Established in 1993, United Petroleum began as a chain of South Australian stations and convenience stores. Over the next several years it expanded across the rest of Australia, with presence in all six states.

With over 25 years of experience in the Petroleum Industry, the company directors have grown the business into a national network of service stations and assorted tenancies. This experience, coupled with savvy acquisitions of fuel import terminals, has allowed United Petroleum to compete aggressively with significant industry rivals.

United Petroleum is proudly 100% Australian owned and is an employer of over 2,500 Australian citizens. United also routinely engages with charities and disaster relief funds, most recently donating $1 million to the Fire Disaster Appeal. 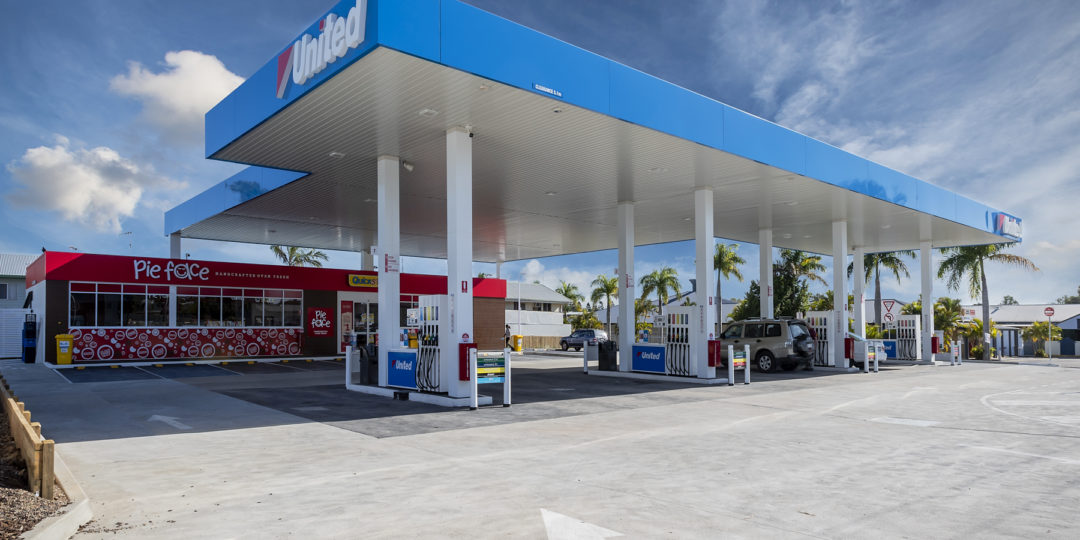 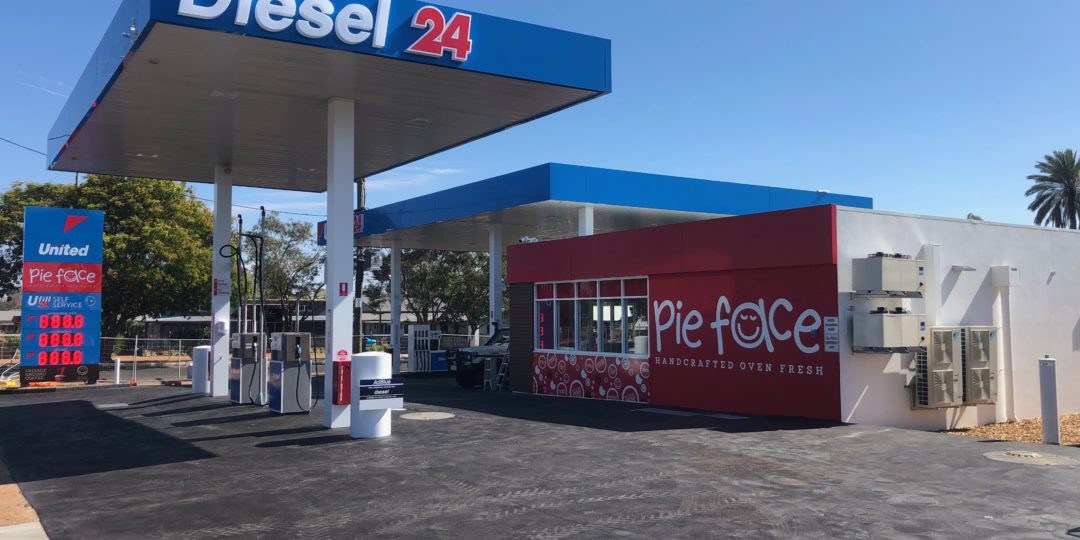 Over 25 Years experience in the Petroleum industry

Presence in all 6 Australian states and Territories 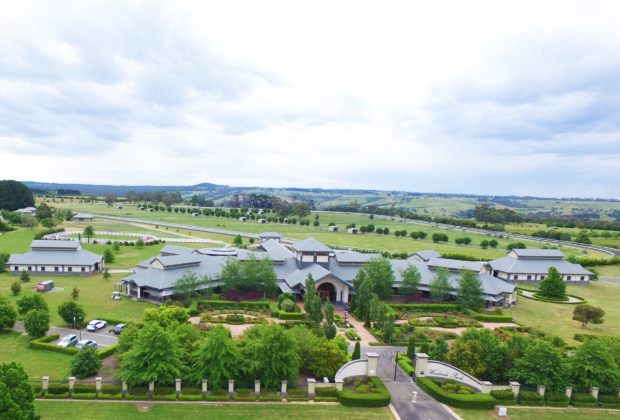 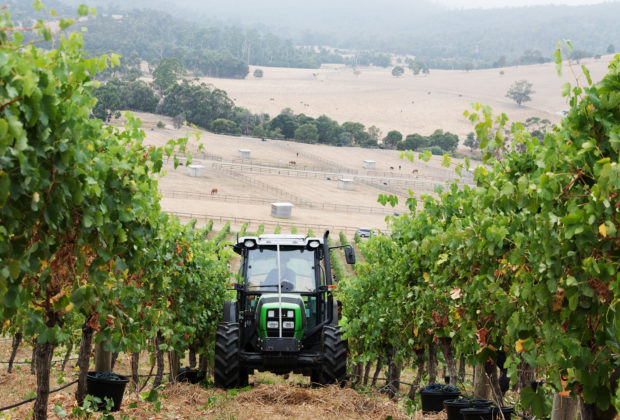 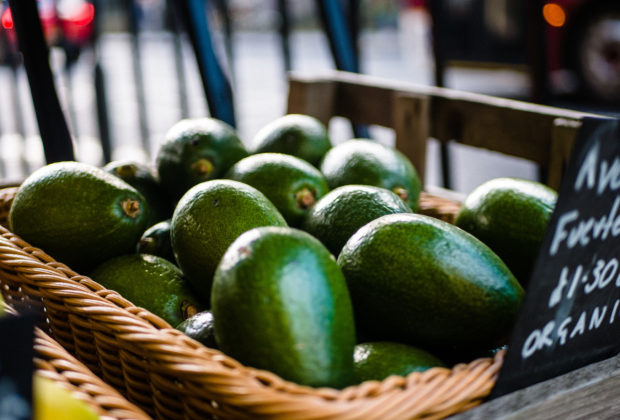 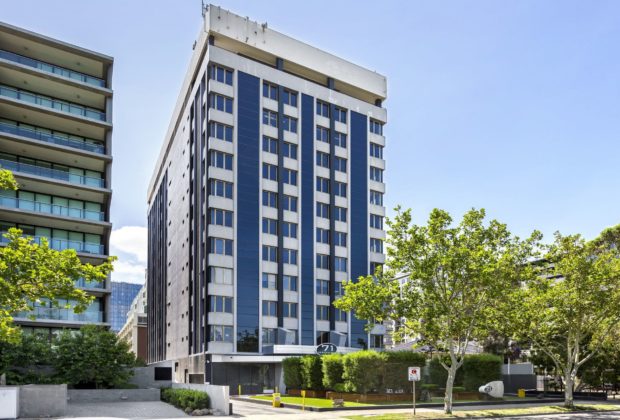